TheStreetmix.com has learned that there is an EXPLICIT tape making its rounds, which is reportedly of rapper SOULJA BOY and his former girlfriend, video model Sheneka Adams.

The video, which you can see at the link below, shows Sheneka giving an unnamed man some BRAIN and dude is moaning.

If you listen carefully to the MOANS, it sounds EXACTLY LIKE SOULJA BOY!! 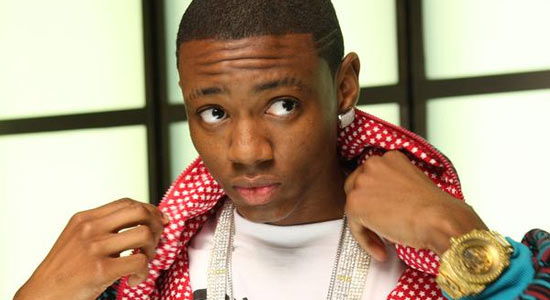