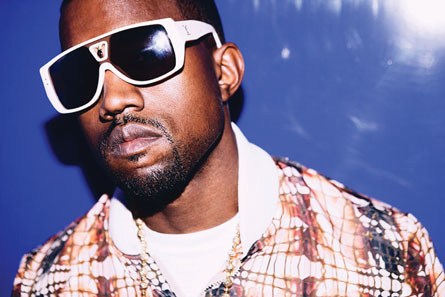 Kanye West has landed his fourth straight #1 album, as his latest release My Beautiful Dark Twisted Fantasy has landed at the top of Billboard’s Top 200 Chart this week.

According to Nielsen SoundScan data, West moved 496,000 copies of his latest release, besting the rap star’s previous offering 808s & Heartbreak, which moved about 450,000 copies during its first week on the stores in 2008.

On the digital side, Kanye’ album sold 224,000 copies through iTunes and AmazonMp3.

Young Money’s latest artist Nicki Minaj landed in second place, moving over 375,000 copies of her album Pink Friday, putting her in the pantheon of rap royalty.

Nicki’s 375,000 units is the second-best opening week for a female rapper in Billboard