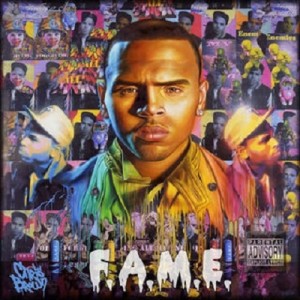 On Tuesday (March 22), the day his album F.A.M.E. was released, Chris Brown struggled, and failed to keep the conversation on “Good Morning America” about his music. And while it is impossible to ignore his reported outburst backstage, following a line of questioning about Rihanna, the music is still worth talking about too. On F.A.M.E., Brown showcases his saccharine vocal pipes, and the accompanying production is designed to put swift feet in motion.