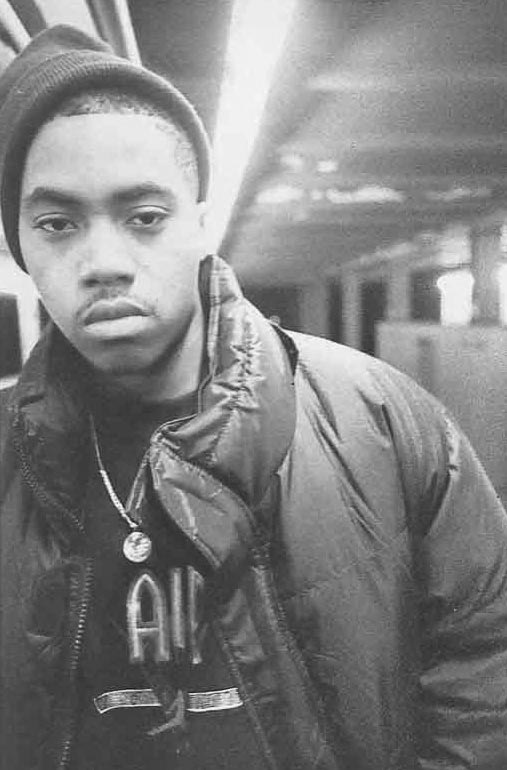 Swizz released a version of his song from One Man Band Man with Nas rapping on it…. Swizz actually had this to say about the song to MTV back in 2007:

“The record was originally for Nas,” he explained. “I got Nas’ vocals already. But I can’t do Nas, and his energy is not right on there. It would be dead weight. No disrespect, but it can’t be dead weight if I can’t make it feel like reality. I need the sh– crazy. I need to shoot a video! It’s gotta be another ‘It’s Me B—hes,’ but bigger. I could easily pull a Nas card and have people be like, ‘Nas is spazzing on the verse.’ But it has to be a movie. I got it. It just gotta make sense. I can get Nas, [Jay-Z] and [Jadakiss] on that. I can do that. It’s light work, but it’s gotta make sense.”