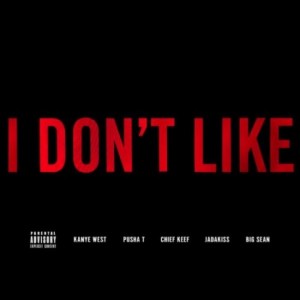 When it was announced that Kanye West would be remxing Chief Keef and Lil Reese’s Young Chop-produced “I Don’t Like” it may have posed as a head scratcher to some, but the undeniable toughness of the track is so palpable, how could to believe that West declared it runner-up to his most favorite song? But what really links Keef and Kanye, aside from their Chicago roots, is that they both have the ability to relentlessly churn out music.