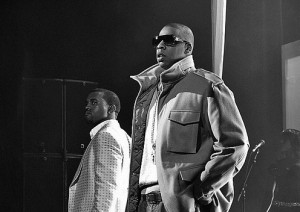 A few days back, Jay-Z’s official blog released a teaser video titled “Made In America”. Everyone all over Twitter was speculating about what it was referring to and today, we have the answer.

Jay-Z has announced that he will be organizing the first Made In America music festival, sponsored by Budweiser, at the Fairmount Park in Philadelphia on Sept 1st and Sept 2nd. It will be a two-day event that will feature 28 musical acts, spanning Rap, R&B, Rock, Dance and Latin genres. Jay-Z will also be the headlining act at the festival. A portion of all proceeds will go to United Way and tickets will go on sale May 23rd.