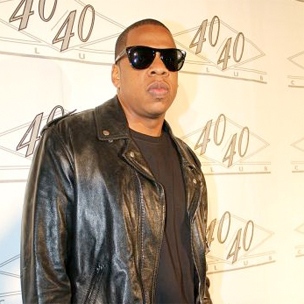 Jay-Z brings new technology to his club courtesy of his new partnership with Duracell.

Jay-Z is now a spokesperson for Duracell’s Powermat technology. The Marcy emcee and the Duracell company are now announcing their “Wireless Power Nation” campaign.

Powermat is an apparatus that allows users to charge cell phones wirelessly by placing it on a mat.

Jay-Z has promised to add this device to his 40/40 Club as part of this partnership. The mats will look like coasters but they will also charge users’ cell phones.

“People will be able to charge wirelessly on embedded ‘wireless power hot spots’ in public venues where they travel and interact throughout their day,” notes Powermat CEO Ron Rabinowitz, in an interview with Mashable. “All they will need to do is put their phone on the table, same thing they normally do. The only difference is that now, their smartphones will get charged from the table.”