Lawyer Claims: Drake’s Watch on “Take Care” Album is His! 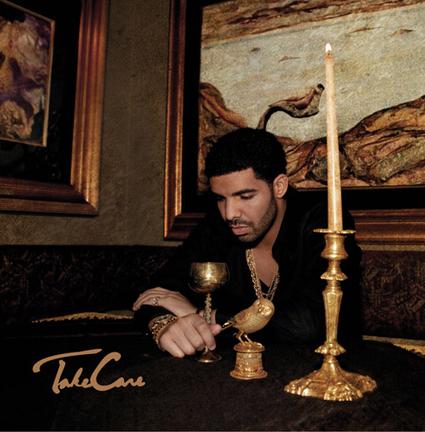 Here is something pretty funny. A NYC lawyer is claiming the watch on that Drake Take Care album cover isn’t actually Drake’s.

James McMillan, a well-known music industry lawyer, filed a lawsuit against Rafaello & Co over the watch in 2009. According to the suit, the watch, which is a brand new Rose Gold Rolex Presidential, costs more than $30,000. As the story goes, McMillan claims that he dropped the watch off for a cleaning, and when he returned to pick it up, he was told the watch had been sold to Drake.

Drake has denied this, and says he received the watch directly from Rolex. He also told the New York Post that he’s “never heard of this jeweler.”